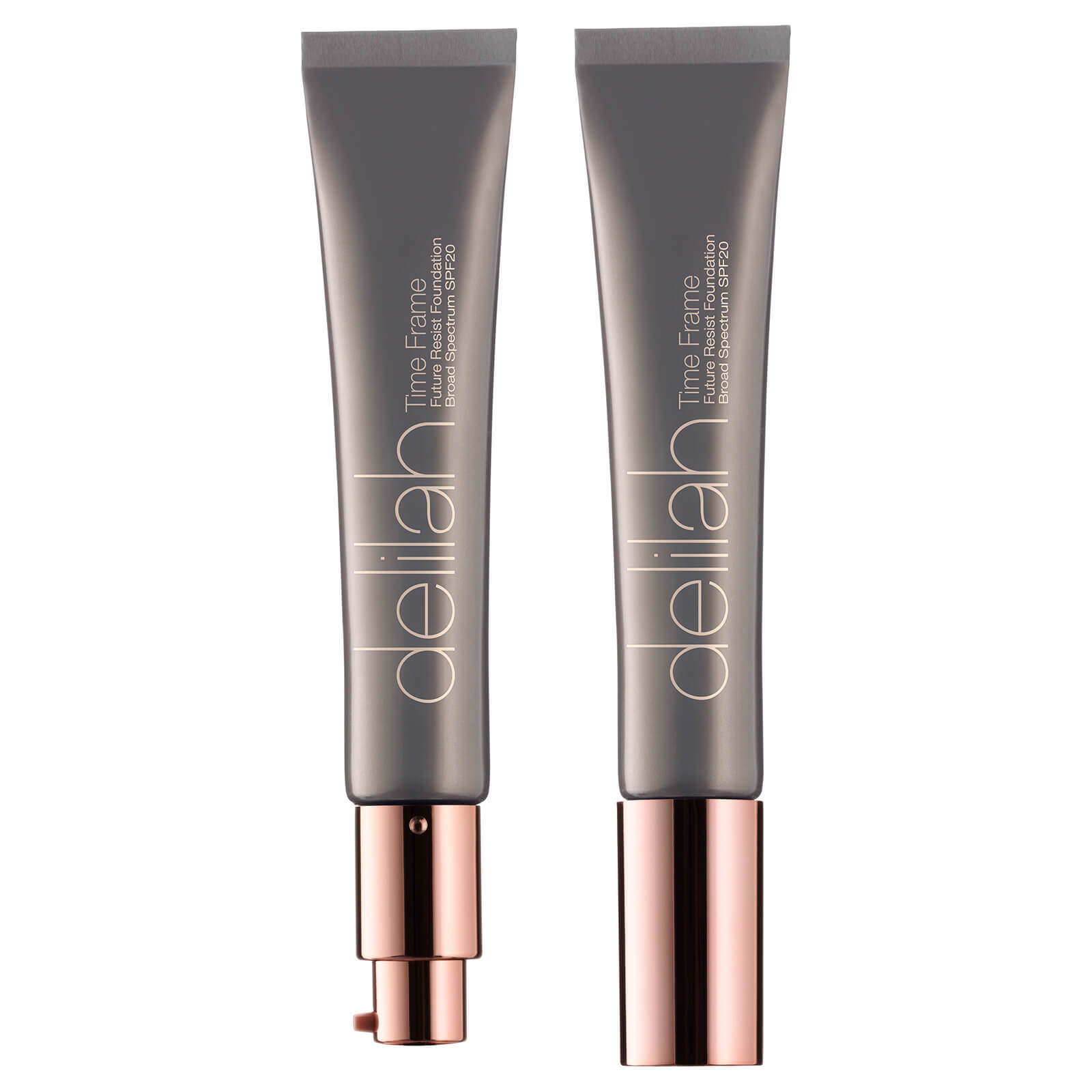 Face lifts in a jar, botox in a cream and youthful skin stem cells in a tube. However attractive, companies must avoid these exaggerated marketing claims or risk losing their credibility with a discerning public.

This week P&G got into trouble with the UK’s Advertising Standards Authority (ASA) for claims about its new Olay Regenerist skin cream that the regulatory body felt could not be substantiated.

Guidelines published by the UK cosmetics trade body (CTPA) and the ASA are clear: don’t make claims you can’t substantiate.

Although the CTPA guidelines advise companies on their print and TV advertising campaigns, following the same principles in product marketing may be wise.

After all, having one’s knuckles rapped by the relevant regulatory authorities may be the least of a company’s worries; a penchant for far-fetched marketing claims may put a brand’s credibility at stake.

One particularly sparkling example, and obviously in another league to P&G’s misdemeanour, is ‘stem cell’ range Amatokin, by Voss Laboratories that promises to make skin look ‘younger…really younger’.

According to the product literature, the ingredient was developed ‘in Russia at the “super-secret” Research and Production Center for Medical Biotechnology (a high-security medical lab located 62 miles north of St. Petersburg, surrounded by razor wire and machine-gun-toting armed guards… no kidding).’

One can’t help but think the company might have benefited from a little pre-market direction prior to the product launch in order to appear a little more credible to its target audience.

Of course this does depend on who makes up the target audience, but it seems likely that the number of consumers impressed by AK-47 toting armed guards will be smaller than those who find this message a little over the top.

An advert for a Phillips electric shaver aired in 2005 highlighted that the industry can recognise the cynicism of the consumer in the face of the trend for all things high-tech, and play on it to its advantage.

The ad is a parody of the generation of razors where emphasis was on the number of blades and opens with a look at the Quintippio Mega Shave, ‘now with 15 extra large blades’. The product, the Phillips CoolSkin electric shaver, is presented at the end of the advert as an antidote to the obsession with more blades.

The homage to all things high-tech and scientific is not simply the reserve of shaving products. Increasing numbers of cosmetic companies are focusing their marketing efforts on playing up the science behind the product.

This is, to a certain extent, normal. R&D is increasingly important in a product’s development and formulations are much more effective now than 30 years ago, as the technology has progressed.

But companies must avoid patronizing their consumers. Communicating the science behind a product is one thing but wheeling out long scientific-sounding words in an attempt to wow consumers is not the key to a successful product launch.

And whatever claims are made, they must be substantiated, otherwise credibility really will be jeopardized.