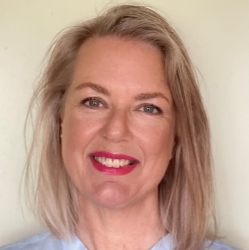 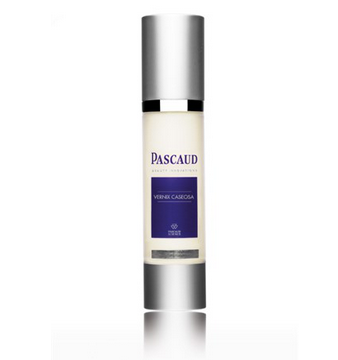 PARIS — Hermès Parfums is embarking on a new olfactory journey with a line of colognes, called Les Colognes Hermès, due out in May.

Catherine Fulconis, Hermès Parfums’ chairman, explained the foundation for the line, which will first involve a trio of colognes (to be used by both men and women), is Eau d’Orange Verte. That cologne was the initial one created for the house, in 1979 by Françoise Caron, and remains a pillar of its fragrance business. The two other colognes, Eau de Pamplemousse Rose and Eau de Gentiane Blanche, have been conceived by Hermès perfumer Jean-Claude Ellena.

Eau de Pamplemousse Rose, she said, is somewhat classic, especially in regard to the diversity of its citrus component. The juice contains notes of grapefruit, orange, rhubofix and vetiver. However, it’s the rose note that gives a contemporary twist by illuminating the grapefruit, she said.

Eau de Gentiane Blanche, meanwhile, is more of a counterpart to traditional cologne, since it doesn’t contain citrus notes and yet remains fresh, said Fulconis.

“He really revisited freshness,” she said of Ellena, explaining the juice includes notes of gentian, white musk, iris and incense.

Eau d’Orange Verte, meanwhile, combines notes of orange, mandarin and lemon, plus notes of mint leaves, black-currant buds, oakmoss and patchouli. Its original bottle, whose form was inspired by carriage lanterns, has been subtly tweaked by Hermès’ designer Philippe Mouquet. Flacons for Eau de Pamplemousse Rose and Eau de Gentiane are similar, albeit in different colors, with the imprint of the Hermès Cologne seal.

Each cologne comes in Hermès’ signature orange box with the seal and a sleeve that looks like a ribbon (whose color corresponds to the scent) surrounding it.

Print advertising, created with Publicis, features a drop of cologne turning into the Hermès Cologne seal.

Les Colognes Hermès will be launched in early May in Hermès stores and then be rolled out to approximately 70 percent of Hermès’ fragrance doors starting in mid-May.

In the U.S., the trio will be launched in the soon to be 22 freestanding Hermès stores. In addition, the fragrances will roll out to the chain’s other retail partners — Neiman Marcus, Saks Fifth Avenue, Barneys New York and Bergdorf Goodman. A second wave will subsequently follow early next year with distribution in Bloomingdale’s, Nordstrom and Sephora. There will be about 300 U.S. doors.

Robert Chavez, president and chief executive officer of Hermès USA, underscored the significance of launching a trio of colognes. It projects an image of Hermès “as a perfumer rather than just a launcher of new fragrances.” He cited other similar collections like the Jardin series of scents. The trio will be promoted with co-op advertising. 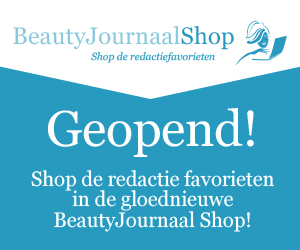 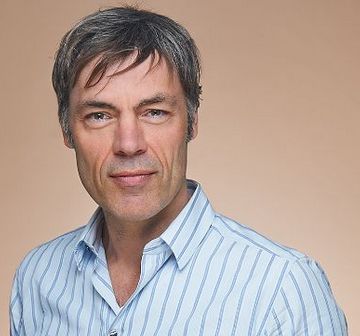 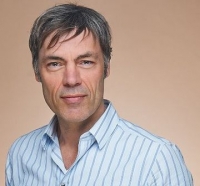 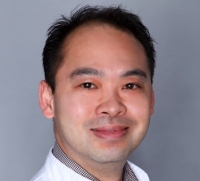